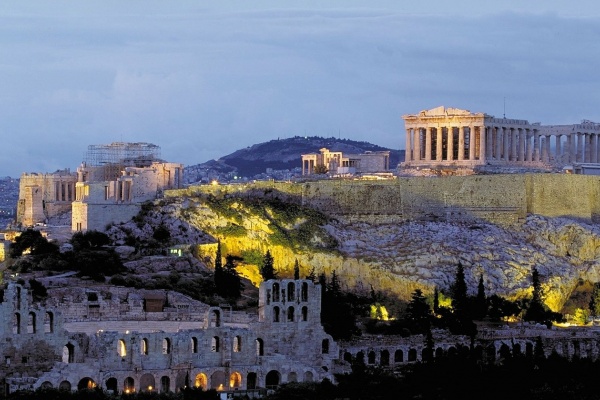 The Acropolis maintains its top ranking as one of the most popular Greek landmarks, according to the newly released TripAdvisor's “Travellers' Choice Awards” for 2018.

The archaeological site of the Acropolis and its slopes rank first on the list with the 10 most popular monuments in Greece, followed by Delphi and the Temple of Hephaestus in Athens. The ancient Epidaurus Theatre reaches forth place, while the island of Spinalonga comes fifth.

The Acropolis
Delphi
Temple of Hephaestus, Athens
The Epidaurus Theatre
Spinalonga, Crete
Palace of the Grand Master of the Knights, Rhodes
The monastery of Hozoviotissa, Amorgos
The castle of Monemvasia
The citadel of Lindos
The Great Meteoron Monastery, Kalambaka

According to Trip Advisor, the Athenian Acropolis features 10th on the European top ten list and 16th on the list of the most popular monuments in the world.