Athens Voice is a free weekly newspaper, as well as a news and features website based in Athens, Greece. The leading free-press publication in Greece, and the first of its kind when it was launched back in 2003, it contains articles and analysis on political, social and cultural affairs, as well as listings for events, nightlife and restaurants in Athens. The online version contains both the articles published in the print version, as well as entirely new material and is updated on a daily basis.

Other Athens Voice publications include LOOK, which focuses on fashion and style, HOME, with market reports on homeware, architecture and design, the Thessaloniki-based SOUL with news, reportages and listings of the city of Thessaloniki, plus the Athens In Your Pocket guides, the Athens and Thessaloniki annual city guides and numerous other special publications.

For the past ten years, Athens Voice has become something of a phenomenon, warmly welcomed by the Athenian public from the very first week of its circulation. It has fostered new ideas, discussions and debates about the city of Athens and has consistently been a tool of communication among disparate cultures and groups, especially among young, energetic, educated and demanding readers. Past copies already have a collector’s value. Athens Voice also organizes free admission events and parties.

Its free and inspiring journalism, including material signed by some of the top names in Greek journalism, as well as its layout and graphic design have been endlessly admired and emulated. Its weekly covers, in particular, have been one of its trademarks. Each week's cover is designed by a different artist. At the end of each year, all covers are exhibited to Benaki Museum. Famous names who have contributed covers include Eric Burton, Peter Greenaway, Milo Manara and Fernando Bottero. 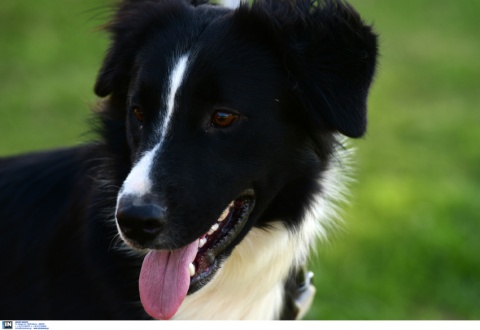 Water for the strays 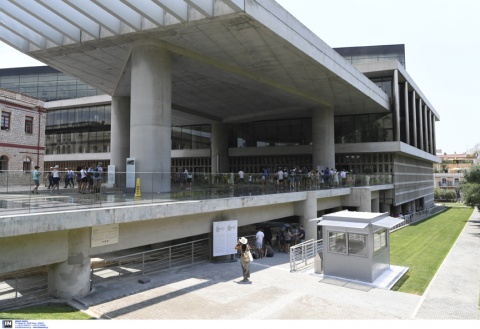 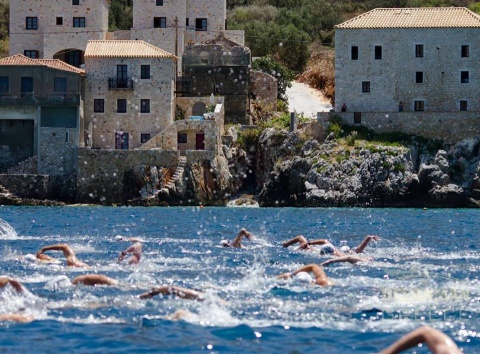 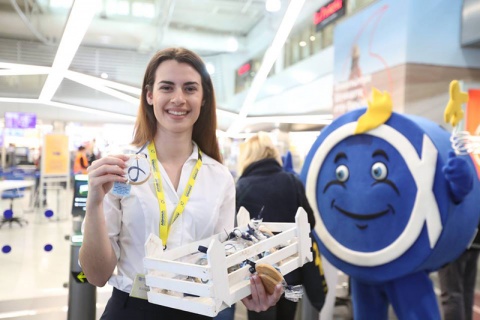 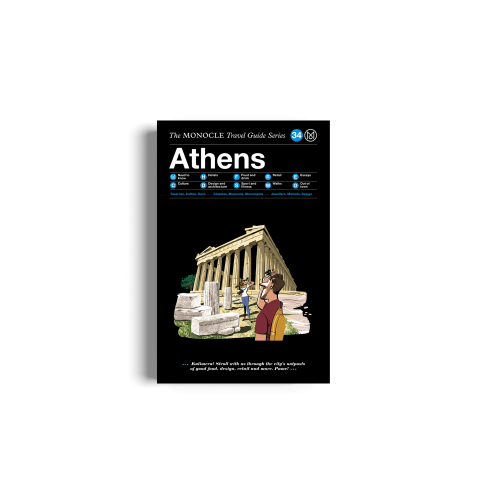