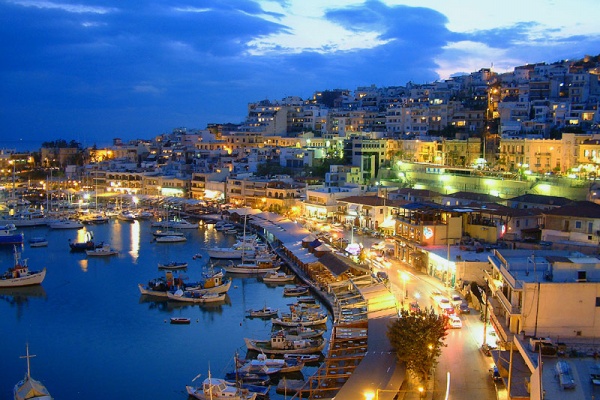 The largest and most important port of Greece, Piraeus has played its own pivotal role in modern Greek history. Most visitors heading to the islands will have to deal with Piraeus and be acquainted, even if only for a few hours, with its unorthodox beauty and its many furtive spots.

Its name will ring a bell, even with those not particularly well-read in modern Greek history: Piraeus was immortalised in composer Manos Hadjidakis’ Oscar-winning song “The Children of Piraeus” from the 1960 film “Never on Sunday”.

Piraeus is primarily a working-class, busy hubbub of activity. However, it is also highly diverse, with several different areas to visit. Chief among these is Pasalimani, a harbour that is home to luxury yachts, cafes and bars. There is also Mikrolimano, also known as Tourkolimano, a romantic little port with fishing boats and many charming fish tavernas. Foreign visitors often enjoy their fish and coffee by the sea here.

By far the most picturesque area of Piraeus is Kastela. Old captains’ houses and an island atmosphere evoke memories of old-time postcards. The Hill of Profitis Ilias, with its lovely small church on top, offers a stunning view of the Saronic Gulf.

Piraeus is also home to one of the major football clubs in Greece: Olympiakos. Its colours are red and white, and one can spot many flags in these colours hanging from the balconies of houses and shops. The history of Olympiakos has been inextricably bound with the modern history of Piraeus.