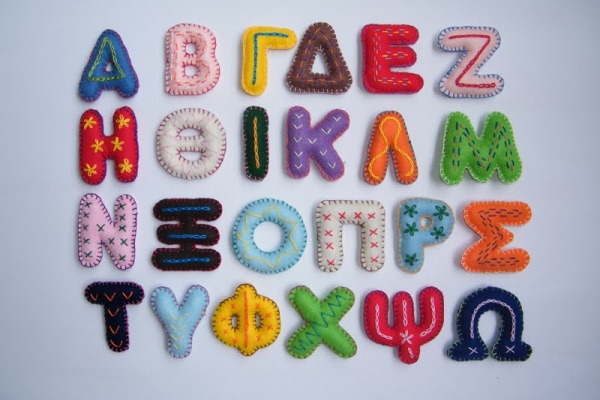 Basic Greek expressions to make your way around the city

Please / You are welcome: Pah-rah-kah-low

How are You?: Tee kah-nees?

What is your name?: Pos se leh-neh?

Malaka: Means wanker. The most common offensive verbal abuse especially if you add a certain gesture. Otherwise it’s rather mild. It is even used in a tender, softer spoken way among friends or as “dude” among colleagues. It is not used in a friendly way in football or traffic though.

Moutza: Speaking of traffic, you may notice that some drivers give an open palm gesture to each other, thrusting their hand forward like in high-five motion and uttering grumbling sounds as “Naaa! Malaka!”. It’s a kind of an offensive curse of Byzantine, or French, or Venetian origin when chained prisoners were paraded through the streets and abused by having handfuls of filth from the gutter picked up by onlookers and thrust into their faces. But seriously now, they offer some excitement in a dull hot Athens day.