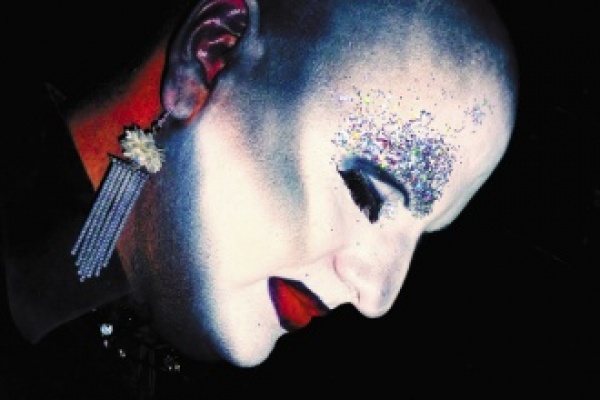 Movie screenings with musical landscapes through headphones. On a terrace under Acropolis. Bios Rooftop, Pireos 84