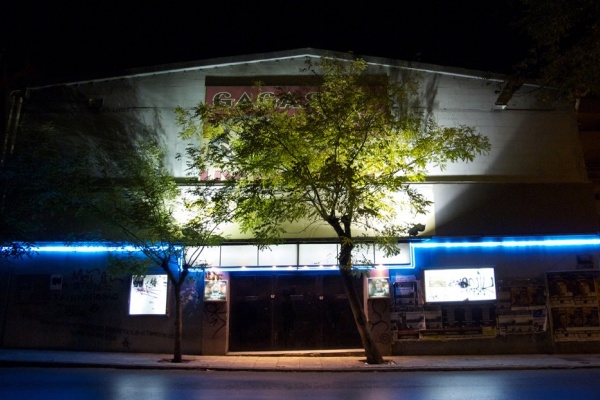 For two decades embraces the rock scene inviting the bigger names in the greek and foreigner music, but also giving the opportunity in new groups to present their work. Solomou 13-15 , Exarchia, (+30) 210 3305056