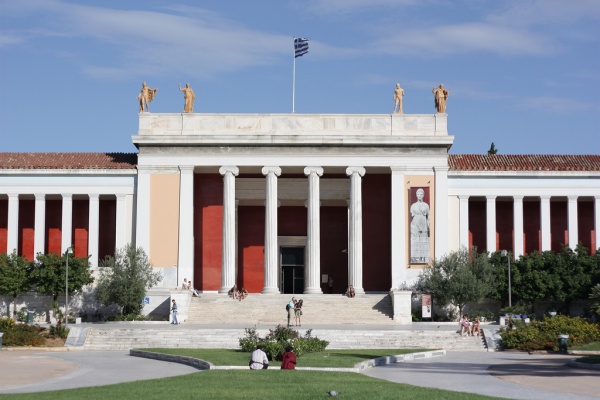 By far the largest archaeological museum in Greece. A true panorama of Greek civilization from the beginnings of Prehistory to late Antiquity. Since the end of the 19th century it houses and protects antiquities from all over Greece, thus displaying their historical, cultural and artistic value. You will effortlessly spend an entire morning or afternoon wandering its rooms and corridors. The interior is quite spacious and the more than 11,000 exhibits are clearly labelled. Among the biggest crowd pullers is the Gold Mask of Agamemnon unearthed by H. Schliemann in Mycenae. The highlight of the entire collection, however, has to be to the Antikythera Mechanism, an astronomical computer able to predict the movements of stars and planets. Latest additions include a 4th century BC gold funerary wreath and 6th century marble statue of a young woman, returned to Greece in 2007 by the Getty Museum in California.