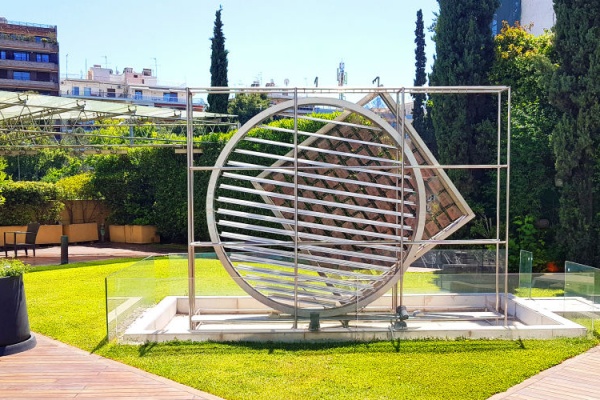 On May 31, the Hilton Hotels brand worldwide celebrates its milestone 100th anniversary and the Athens Hilton joins the festivities with a photography exhibition open to the public on free admission, held until the end of the year. The exhibition, hosted at the hotel’s Aethrion Lounge and curated by art critic Katerina Koskinas, “narrates” the history of the Athenian gem-hotel through rare photographs that further unveil Greece’s modern history as inextricably linked to the hotel. Within the same celebrating mood, the Athens Hilton will also offer its visitors guided tours to the hotel’s prestigious art collection of works of prominent Greek artists such as Yannis Moralis, George Zongolopoulos, Giorgos Lappas, Theodoros Stamos and others. The pioneering Hilton Company, first to introduce air-conditioned lobbies, in-room televisions, and computerized reservation systems, opened its first establishment in 1919. The Athens Hilton opened its doors in 1963.